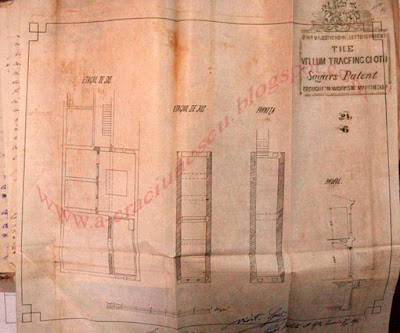 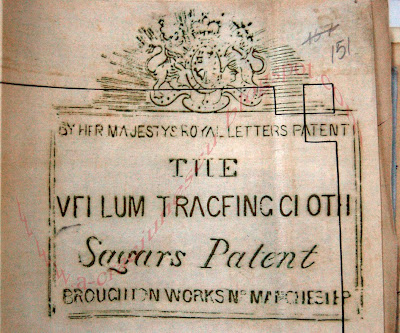 "Samuel Dewhurst was head of company of textile finishers and became a Councillor, then Alderman of Salford Borough Council. Samuel was born in Salford on 18th June 1826, the son of Samuel and Mary Dewhurst. He was Christened at the Grosvenor Street Chapel, Piccadilly, on 29th November 1826. He married Anne Ainsworth Lee, the sister of Henry Lee MP and at the time of his death, they lived at Sorrel Bank on Eccles Old Road, Pendleton. They had one son, Samuel Sagar, who was born in September 1856, but tragically he died just before his 19th birthday in September 1875. Both were worshippers at Richmond Congregational Church, where Samuel was a Deacon. Samuel's father established a textile finishing business in the 1820s, which was situated on the River Irwell at Dawson's Croft, Greengate, Salford. They were described as "dressers, dyers, calanderers, finishers and embossers". The 1841 Manchester and Salford Directory records "Samuel Dewhurst, Davison and Co. of Lower Broughton. It is not certain when Samuel took over from his father, but the Post Office directory of 1858 refers to "Dewhurst, Samuel and Co., bleachers, dyers, printers, manufacturers of cloth for book-binders, beetle finishers and cotton spinners and manufacturers, Broughton Dye Works, Adelphi Street, Salford, Dawsons Croft Mills, Salford and 37, King Street, Cheapside, London". In the 1860s, the company was trading as Dewhurst and Sagar and in 1861, Henry Sagar had taken out patents for improvements in machinery for finishing and for tracing cloth and other woven fabrics. The 1873 Directory refers to Samuel Dewhurst and Co having works at Blackburn Street, Salford and Samuel's residence as 33, Bridgewater Place. In 1881, (the year after Samuel died), Slater's Directory records Samuel Dewhurst and Co. Ltd, as manufacturers of patent vellum tracing cloth (Sagar's patent) and of bookbinders cloth, label cloth and beetled twills, bleachers, dyers and finishers. In 1891 (11 years after he died) the company was still going strong at Broughton Dye Works, Blackburn Street, Salford, with a Manchester office at 21 Dickinson Street, but they had ceased trading by 1900." 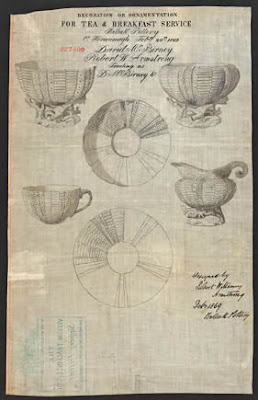 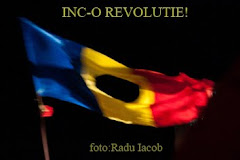 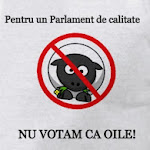 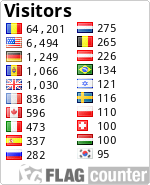 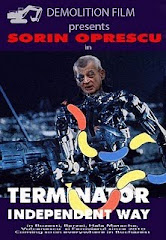